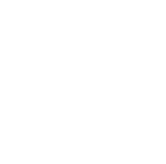 How far can we push a Webflow based music site? Let's find out.

Nick Leng is a Los Angeles based indie musician whose unique blend of genres results in melodic tunes that appeal to a wide range of listeners.

Musicians sell merch despite having lackluster websites and a disorganized online presence. We saw room for improvement.

The Nick Leng website is one of the rare instances where we reached out to a potential client to pitch them on a new website rather than having them come to us. In this case, the “challenge” was more like an opportunity to test a hypothesis. In our time working with Hemetic, we came to realize that by and large, musicians often had a combination of an underwhelming website, and/or multiple locations offering different pieces of merchandise to fans. In other words, the typical online ecosystem for a musician is an absolute mess. So, we had an idea: let’s see if musicians would be interested in creating a strong website that could be used as a centralized location to share their new music and sell their merchandise. Having had a mutual connection to Nick Leng, we decided to reach out. 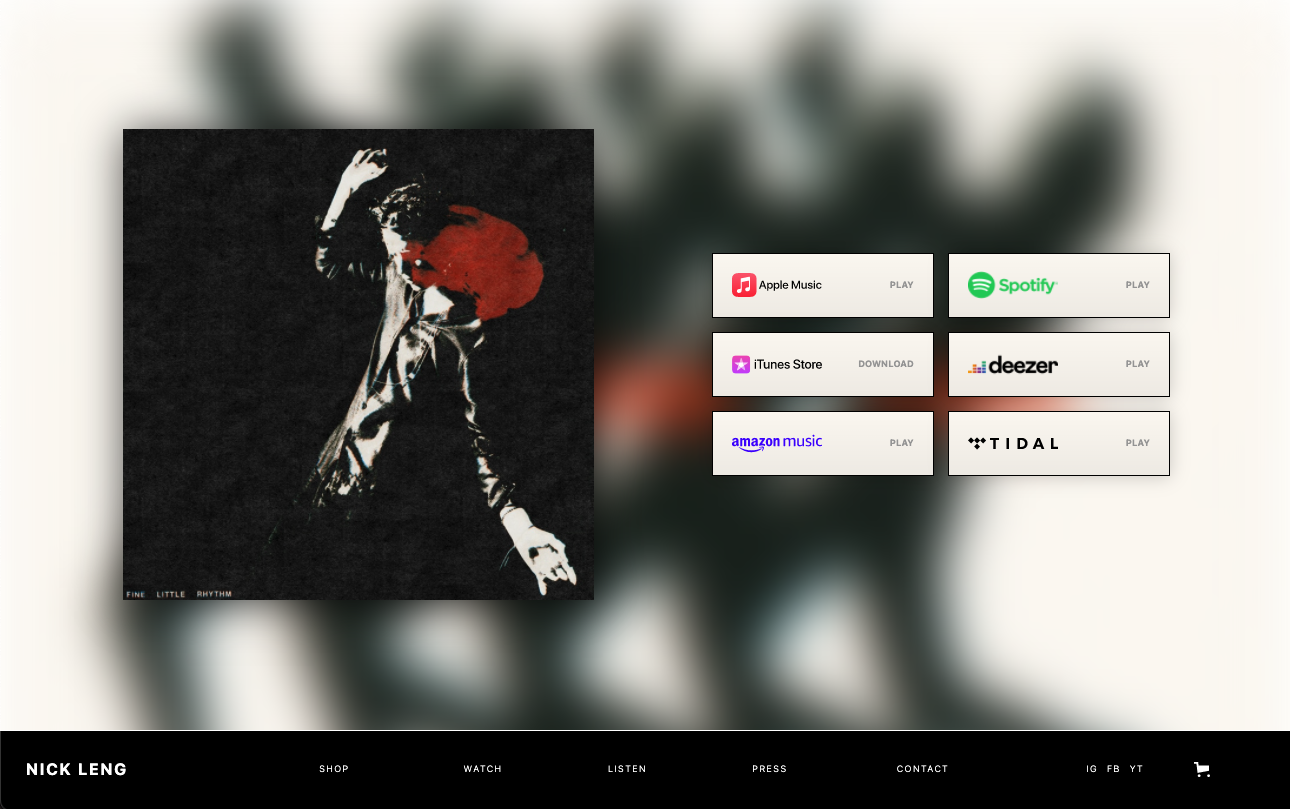 Build a website that focuses on selling merchandise supporting an upcoming album release, while also sharing the artist's back catalog and ongoing updates.

As it turned out, our hypothesis was correct. Upon reaching out to Nick and speaking with his manager, we learned that creating and maintaining both a website and a line of merchandise was in fact a difficult task for musicians. While their creative talents enable them to make music that their audience couldn’t wait to consume, technical skills such as web development and merchandising aren’t common amongst musicians.

Prior to working with Stage, Nick's website was a simple Squarespace website that offered a few links and images, but not much else. Keeping in mind our ultimate goal of creating a centralized website where fans could go to find everything they wanted to know about an artist's past, present, and future, we started by building a foundation based off Nick's existing work. We used Webflow's CMS to create a collection that would enable Nick and his team to easily add new releases, complete with the release artwork and a link stack for streaming services. A simple, yet effective approach. Taking it a step further, we created a similar collection to share his music videos. 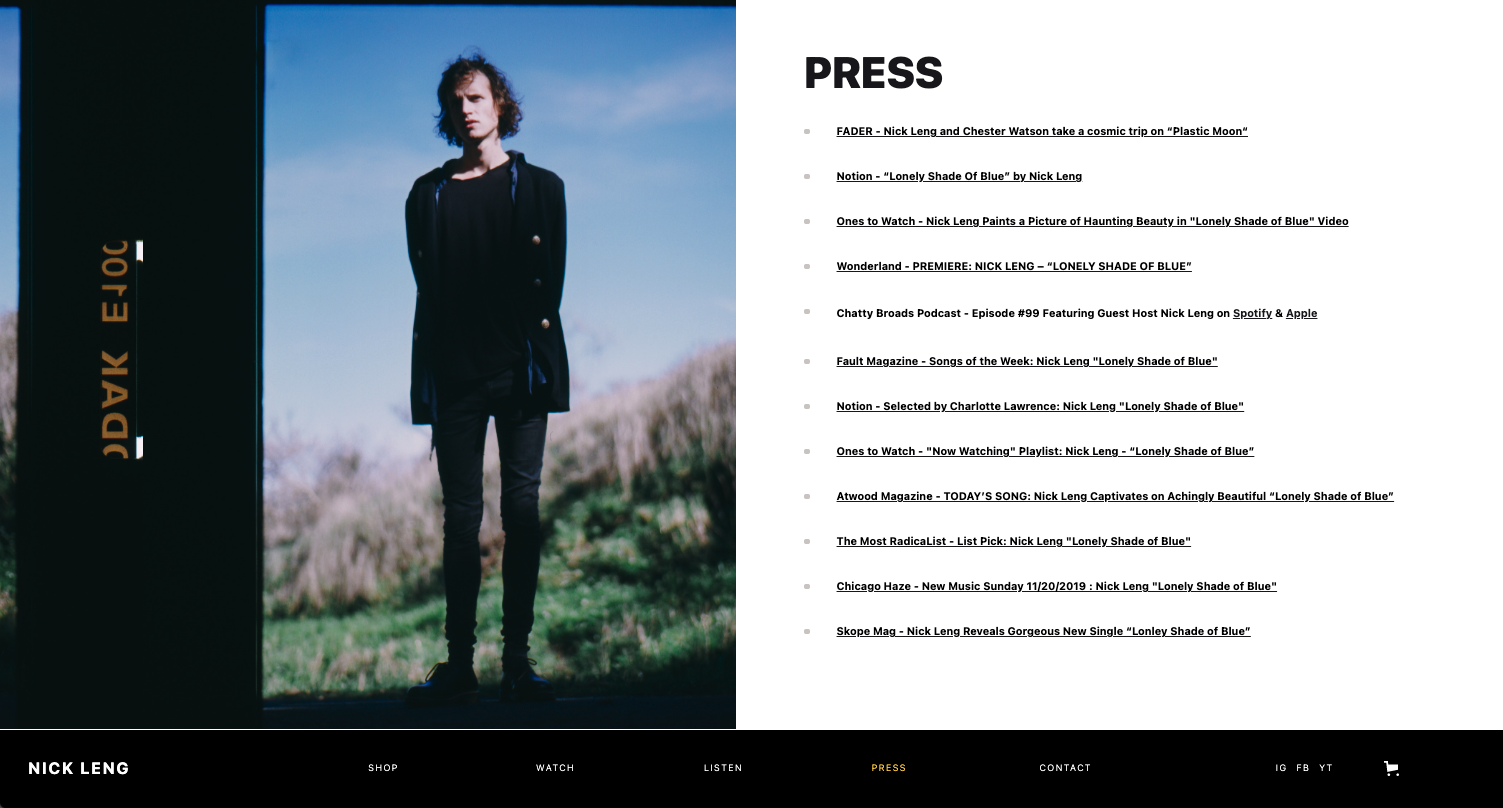 Creating a merchandise effort to support the lEMONS LP

With this significant task taken care of, we were able to shift our attention to the part of the project we were most interested in taking on: creating a cohesive merchandising effort. While part of that consisted of planning the campaign, product line, bundling opportunities, sourcing, and pricing, the most relevant aspect of this project to our purposes here, was the system we implemented to create modular product descriptions based on bundle contents. In other words, we utilized Webflow’s CMS to enable us to turn on specific product descriptions based on the products being offered in each bundle. If a bundle came with a hoodie, for example, we could simply flip a switch and a detailed product description and image slider would appear on the relevant product page.

The Nick Leng website is one of the rare instances

The result was a resounding success. At the time of the launch of the LEMONS LP, we sold more merchandise through the website than Nick and his team ever had through a website. Prior to the release, we suggested we procure a certain number of vinyl records to hold in inventory to ensure speedy fulfillment. We set the bar high, and after some convincing, Nick and his team gave us the go ahead. Since the initial launch of the LEMONS LP, we’ve proceeded to sell over double that initial amount. Ultimately, what this experiment proved is that creating high quality websites and merchandise for musicians is a move that can pay dividends. This knowledge is ultimately what prompted the development of stge.io. 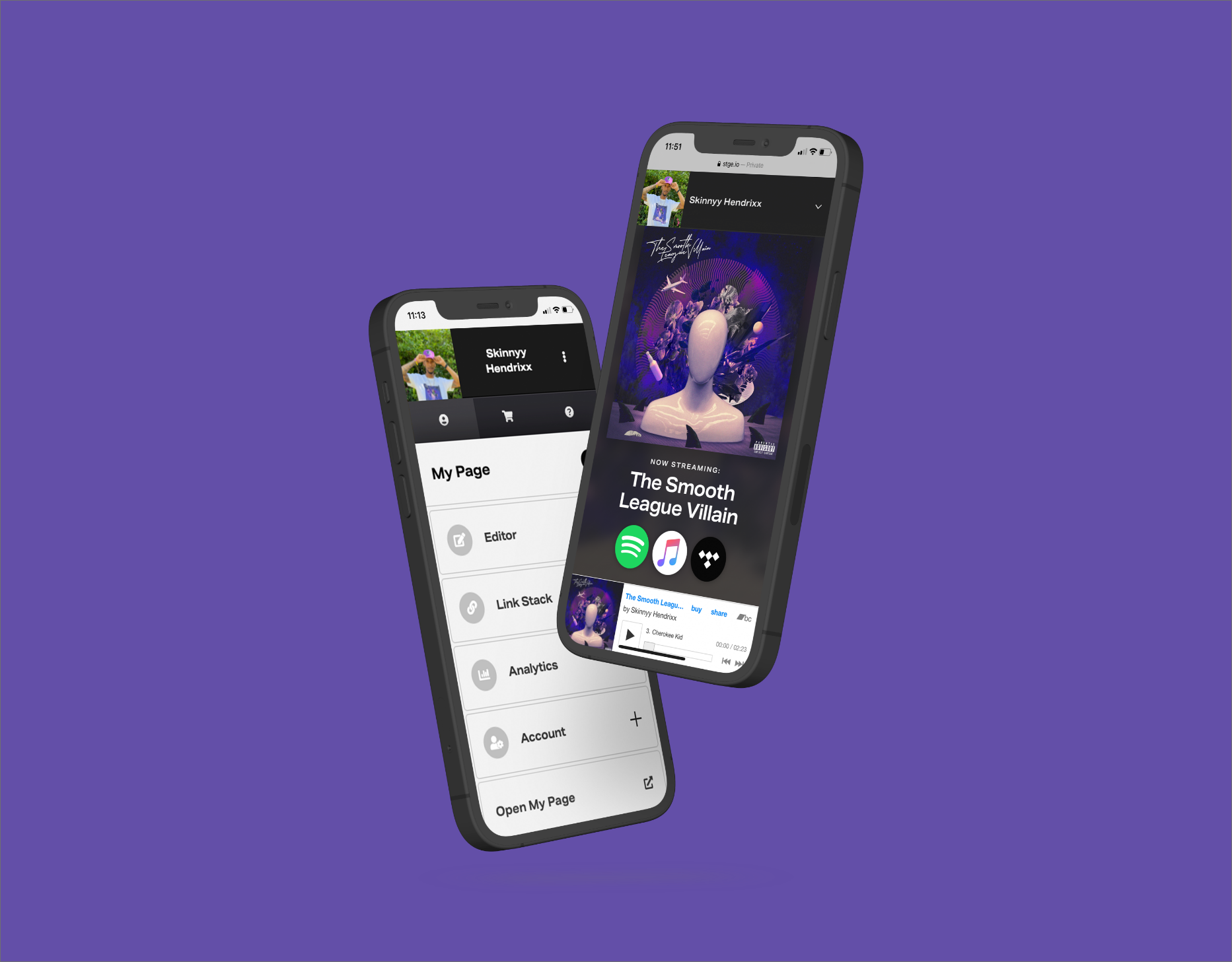 Stge.io
We made our own social profile platform for creators. 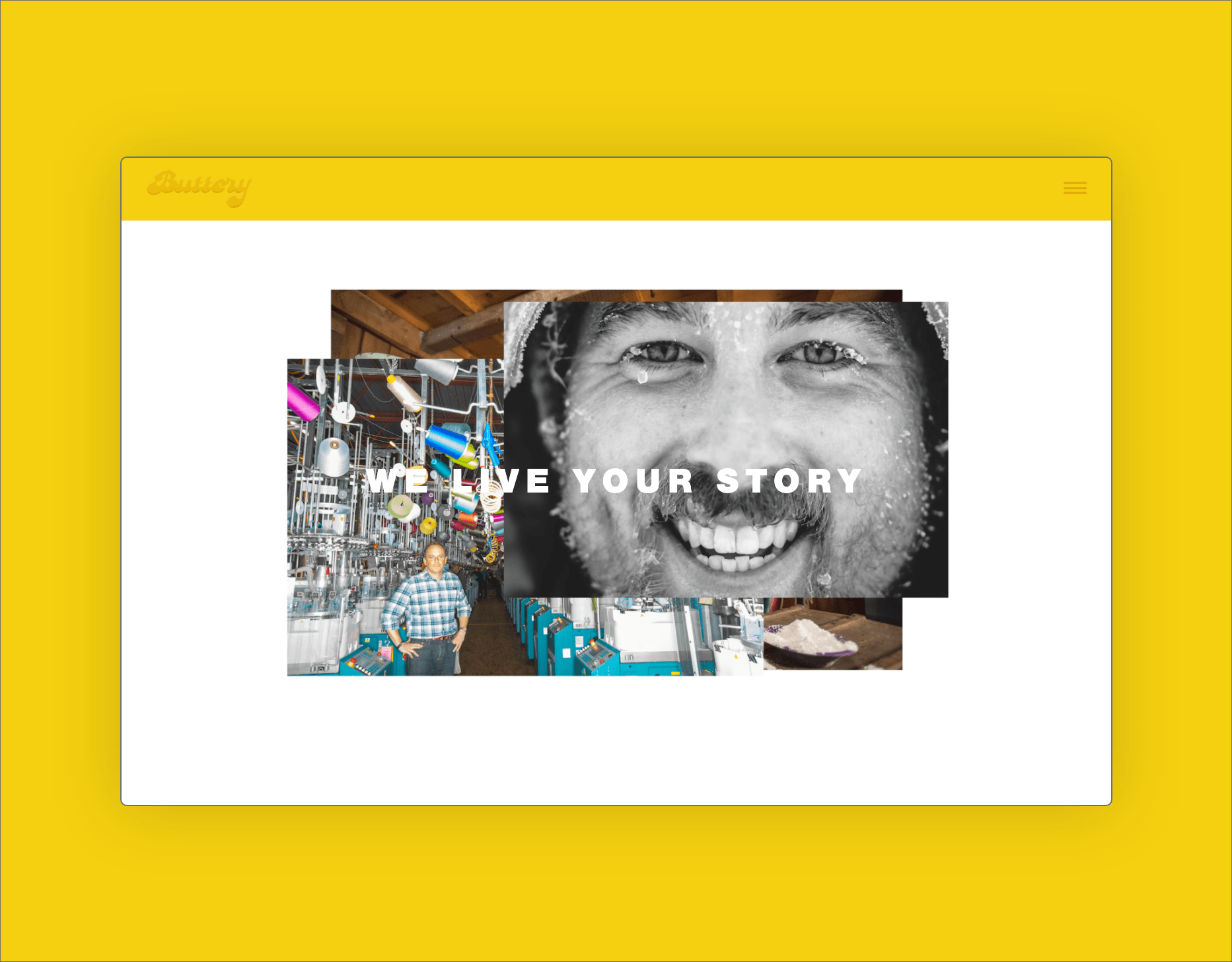 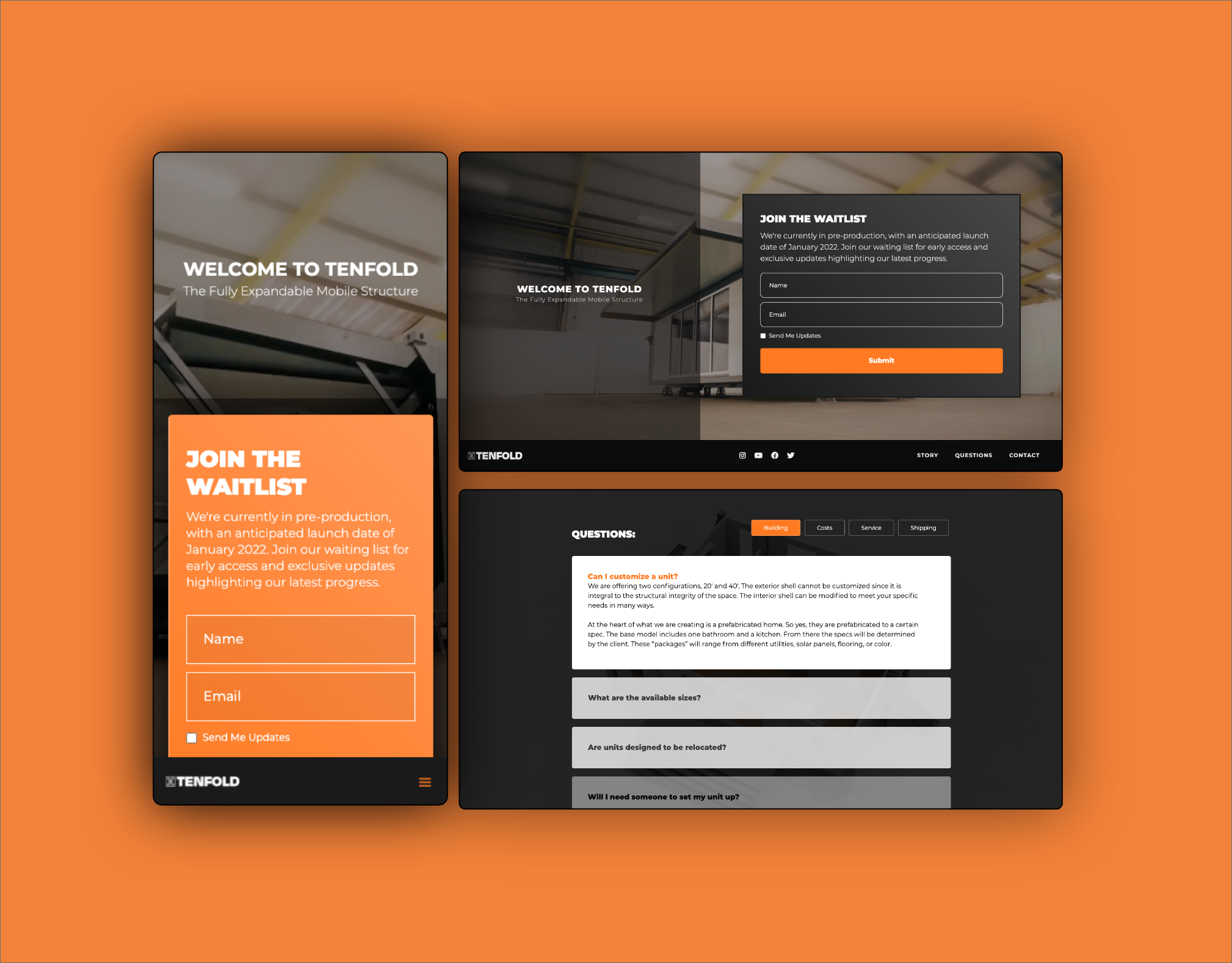 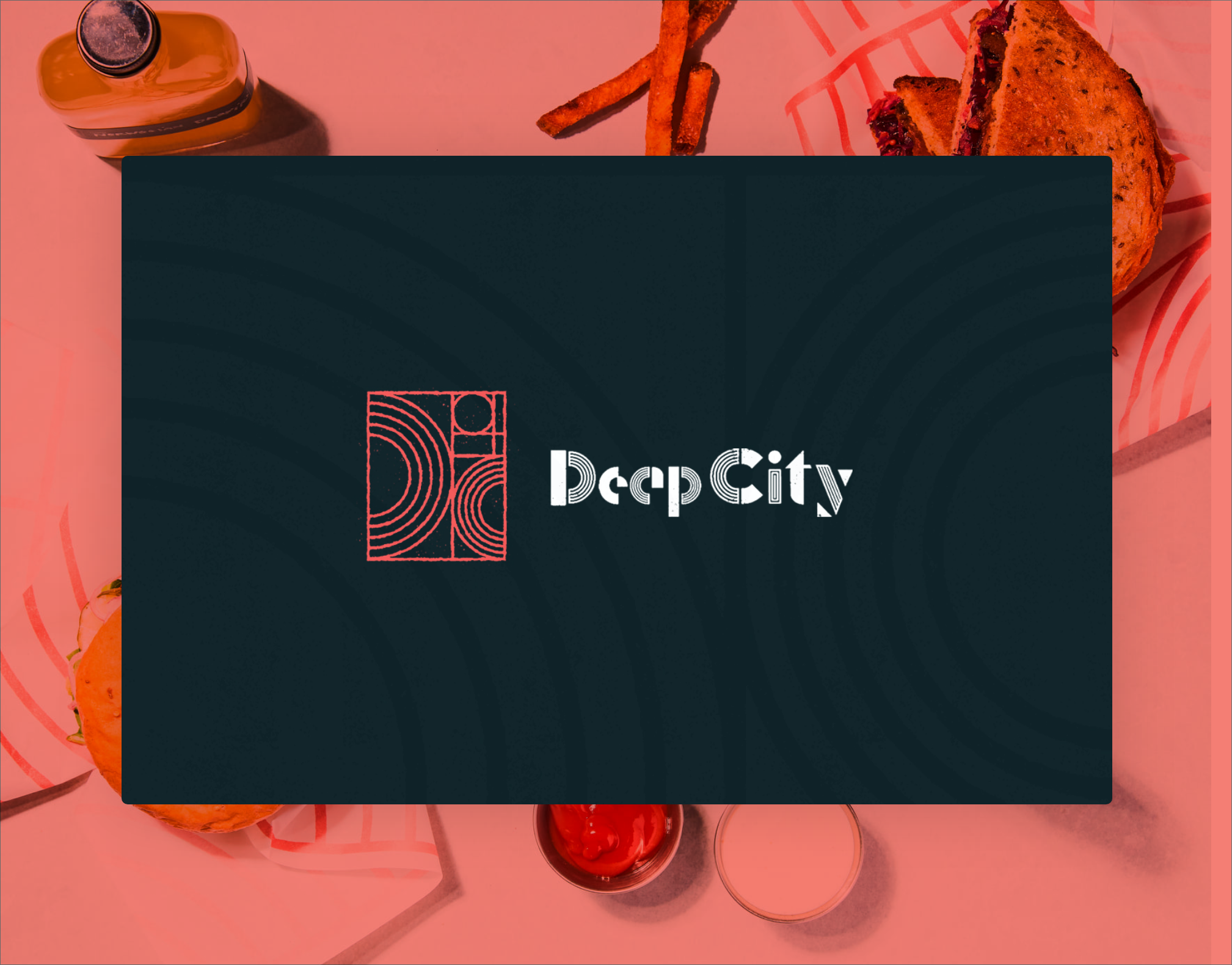 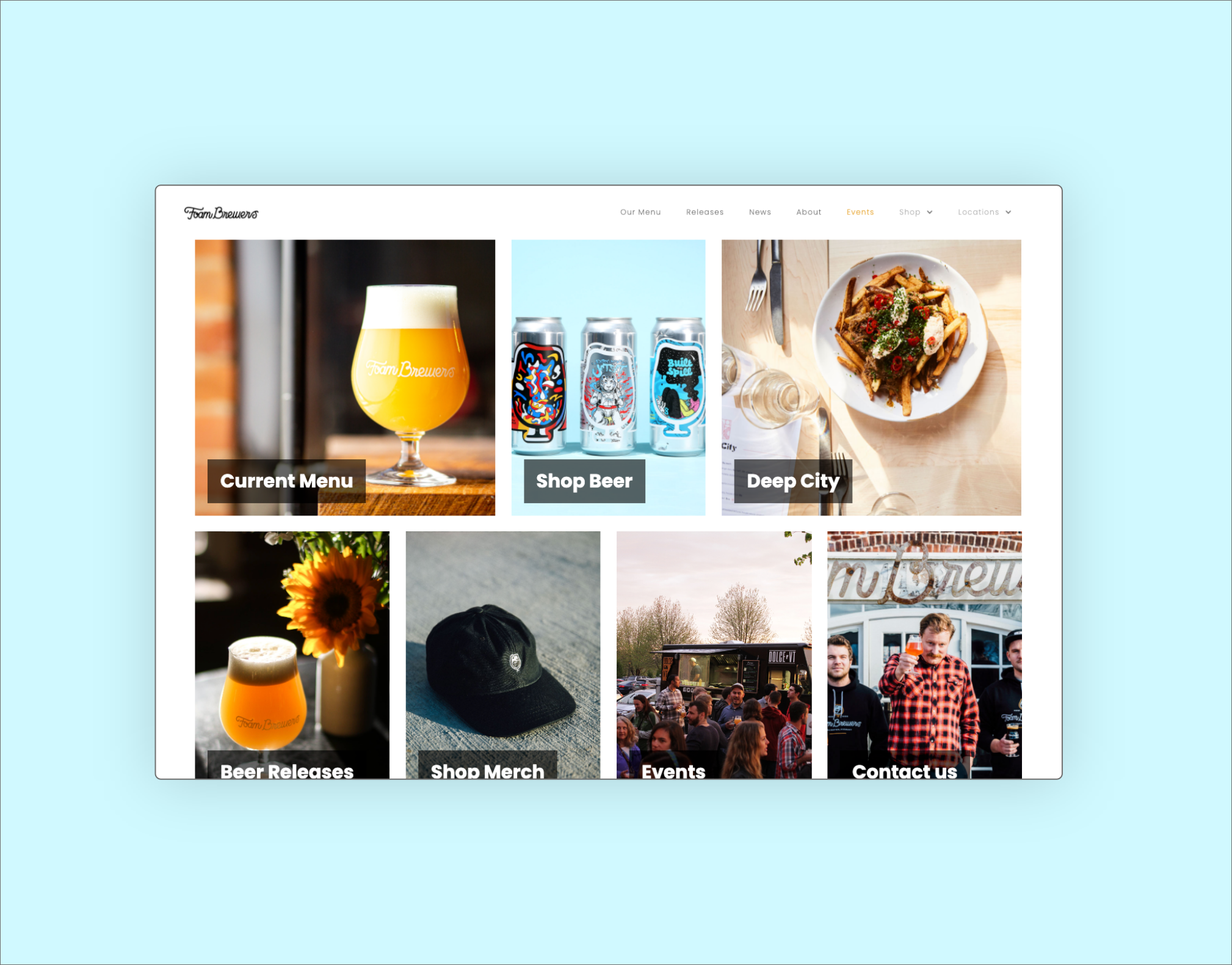 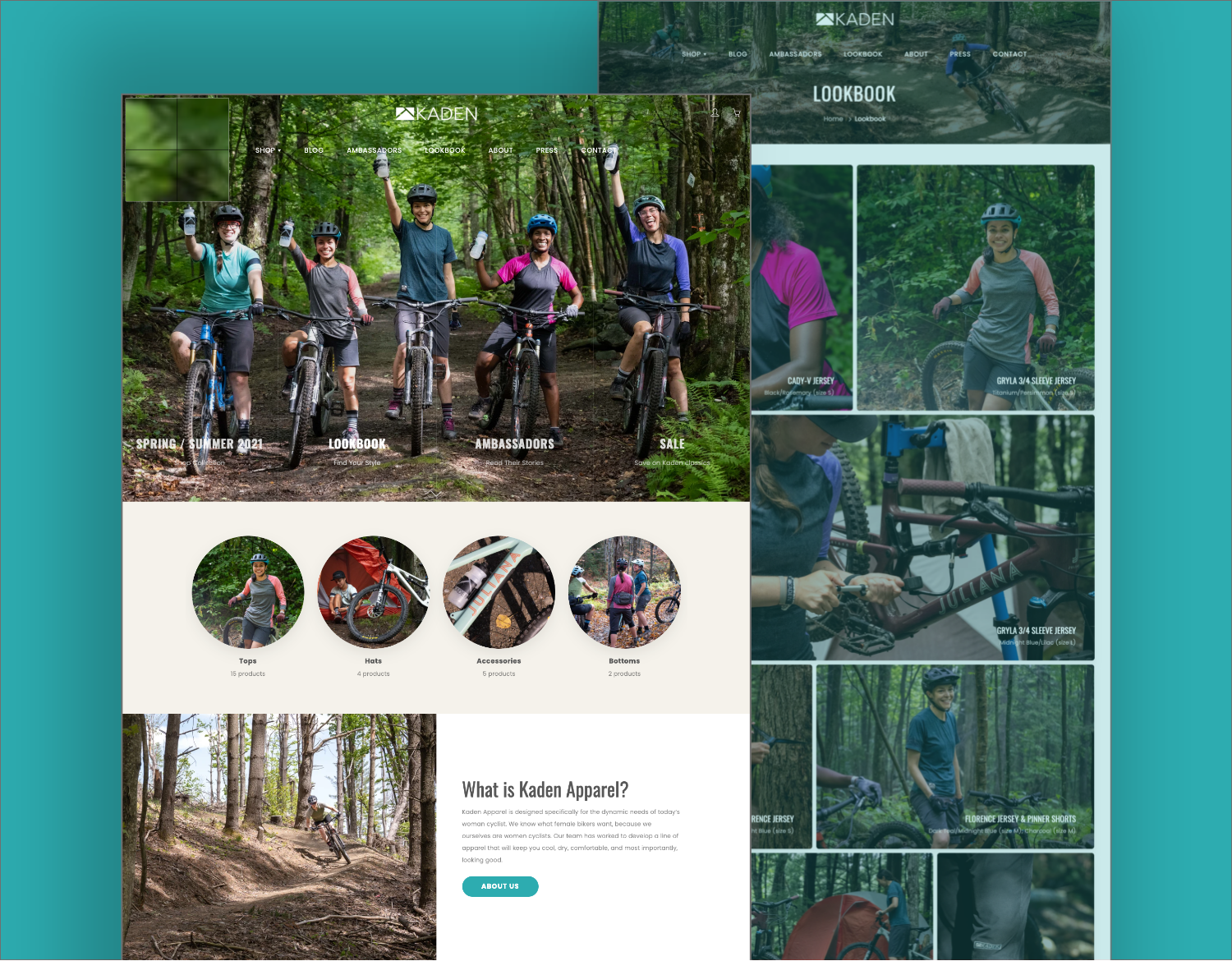 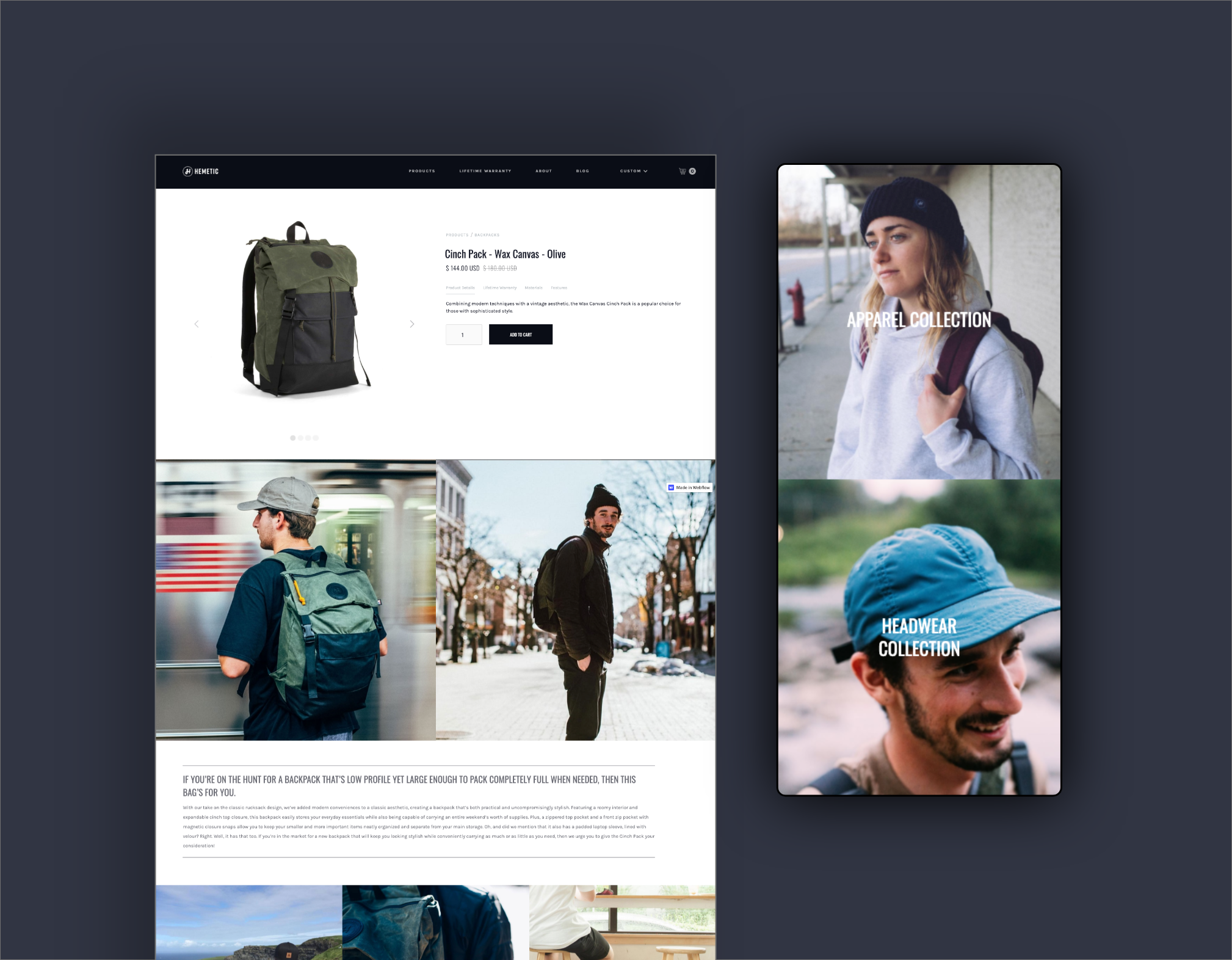 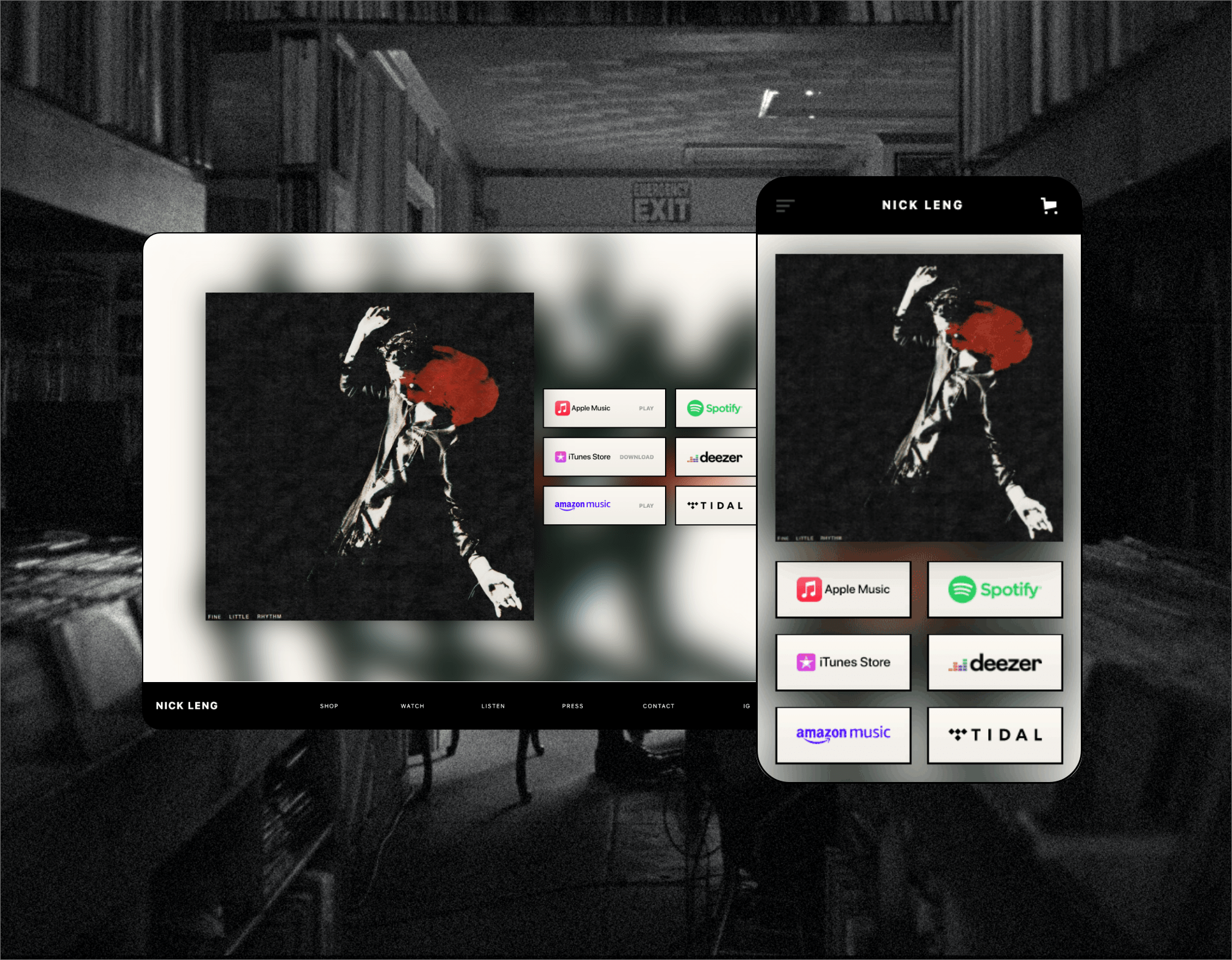 Ready to get started on your next project?

Fill up the form and our team will get back to you within 24 hours.
Thank you! Your submission has been received!
Error! Please try again.