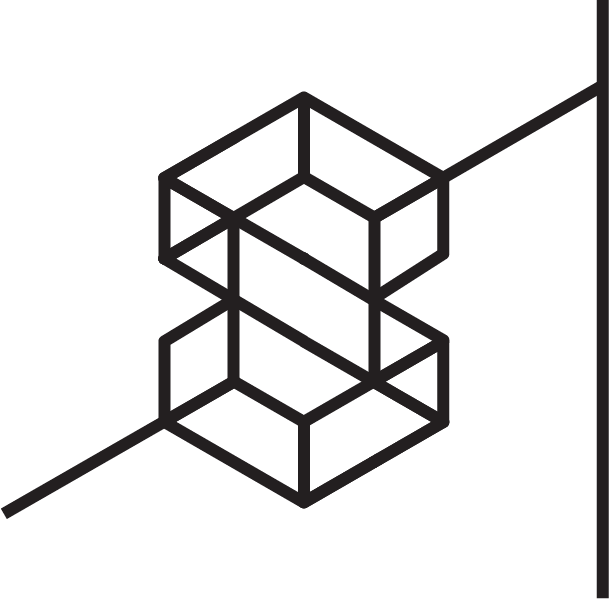 Founded by the team at Foam Brewers, Deep City is a restaurant based in Burlington, Vermont specializing in a mix of high-end home cooked menu items.

Recreate the success of Foam’s branding and website design for a new, yet unnamed sister restaurant.

After achieving success via their brewery at Foam, the team behind Deep City let us in on a little secret: they had plans to open a restaurant directly next to Foam, ultimately attaching the two. When they told us this, the restaurant was an idea without a name, logo, brand, or website. This is where we came in, they said. Yet again, staring at a blank slate with big aspirations, we got to work.

Find a name with meaning, create a brand identity and voice, then build a supporting website.

During our days with Hemetic, we once participated in a pop-up show in an area of Boston that was in the midst of a revival. Having been overlooked and underutilized for years, there was now a team responsible for "reactivating" the area. The event we were a part of was part of this initiative, as was the branding and name they'd given to the district to make it more appealing. That concept stuck with us, and when Foam began discussing names for the space, Jake suggested taking a similar approach. Ultimately, that gave way to naming the business “Deep City,” a title indicative of the building’s location within the city of Burlington.

Hurdle: Hurdled. Now about that Branding...

With a name in place, we found ourselves back in familiar territory. Taking a number of suggestions and design cues from the team at Foam, we developed a brand that resembled the aesthetic of artwork associated with jazz lounges. Hand drawn, bold, and slightly abstract, the branding for Deep City is meant to convey the restaurant’s appreciation for the freewheeling style of jazz music, relating to the way they approach the items on their menu. 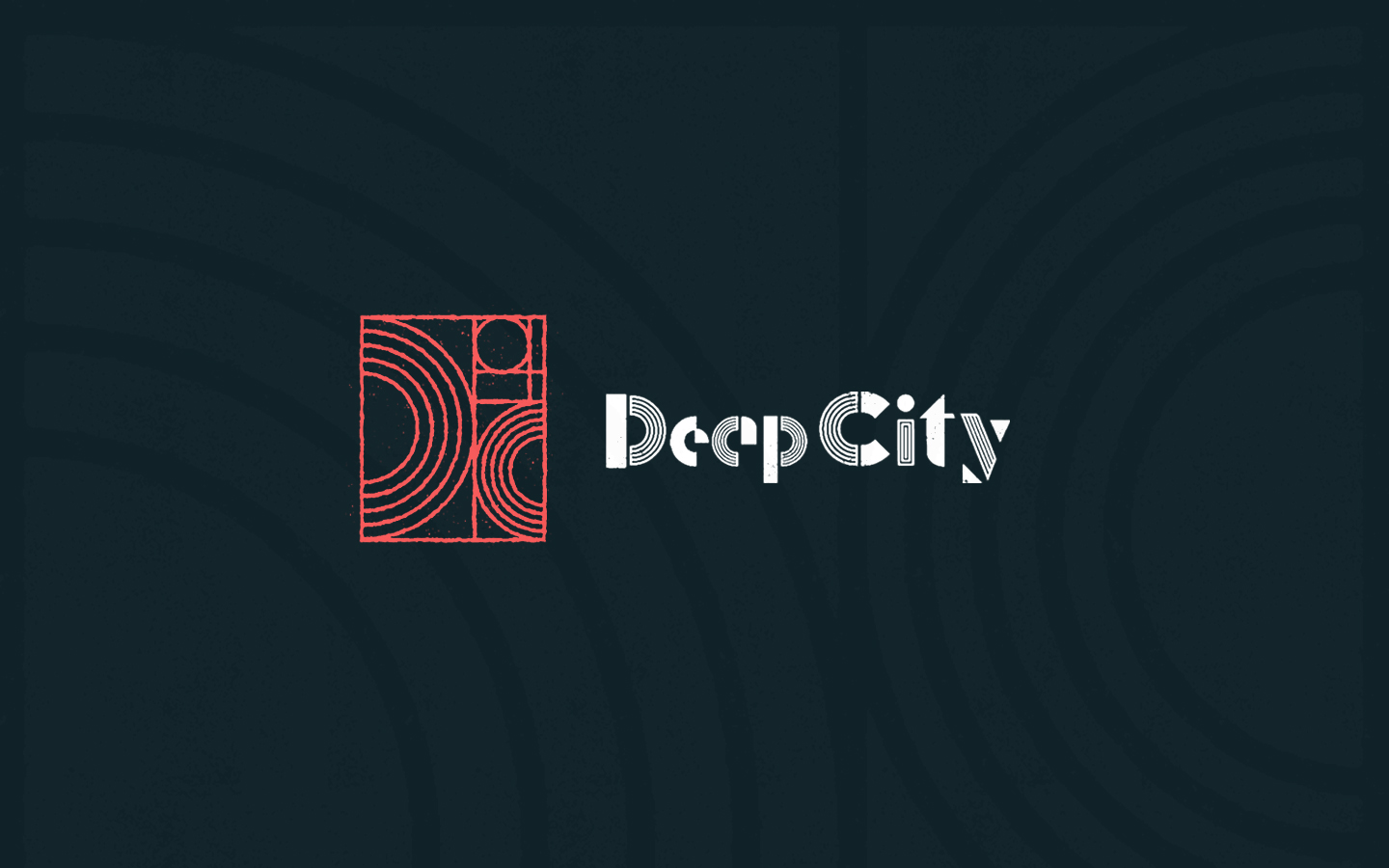 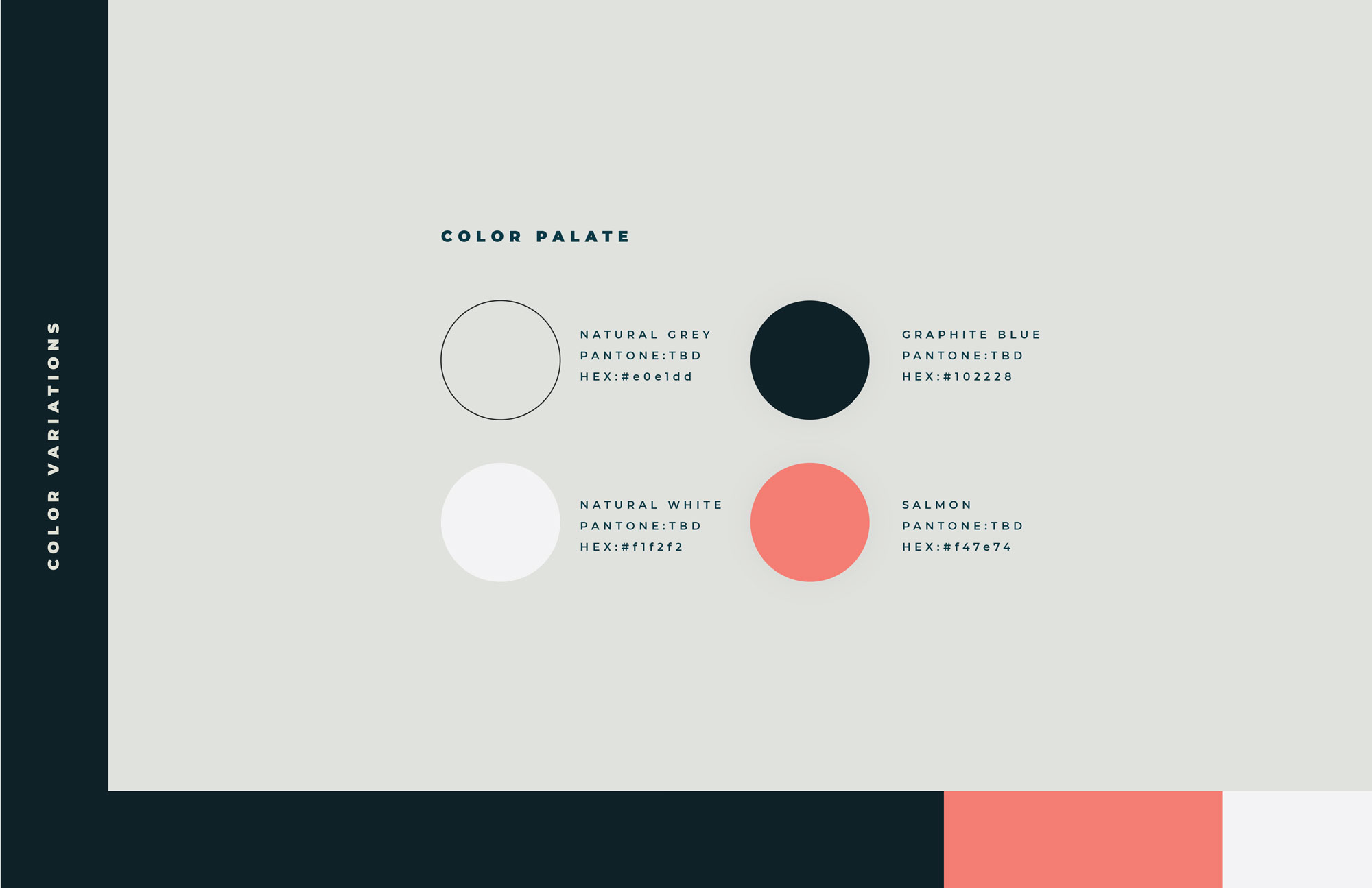 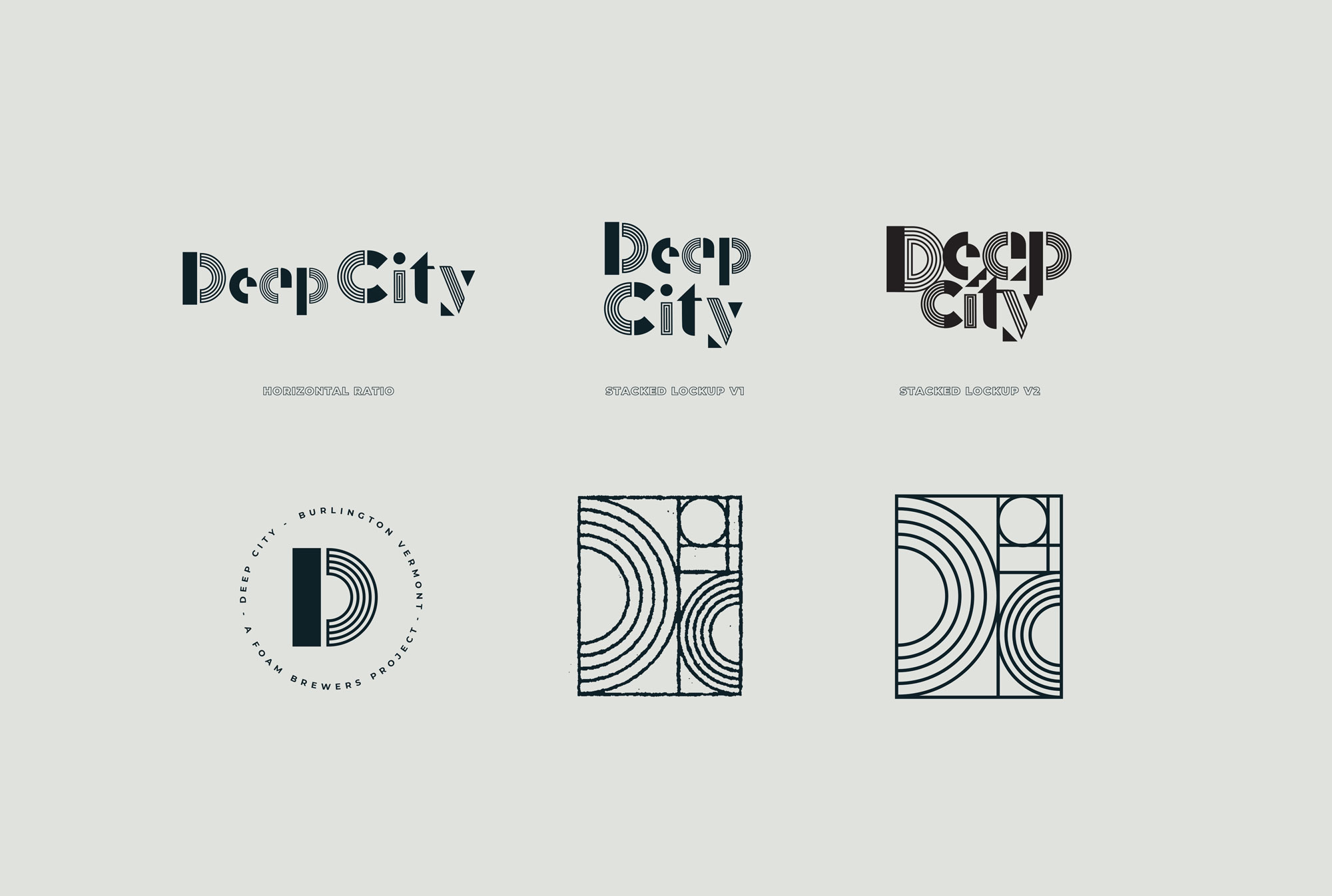 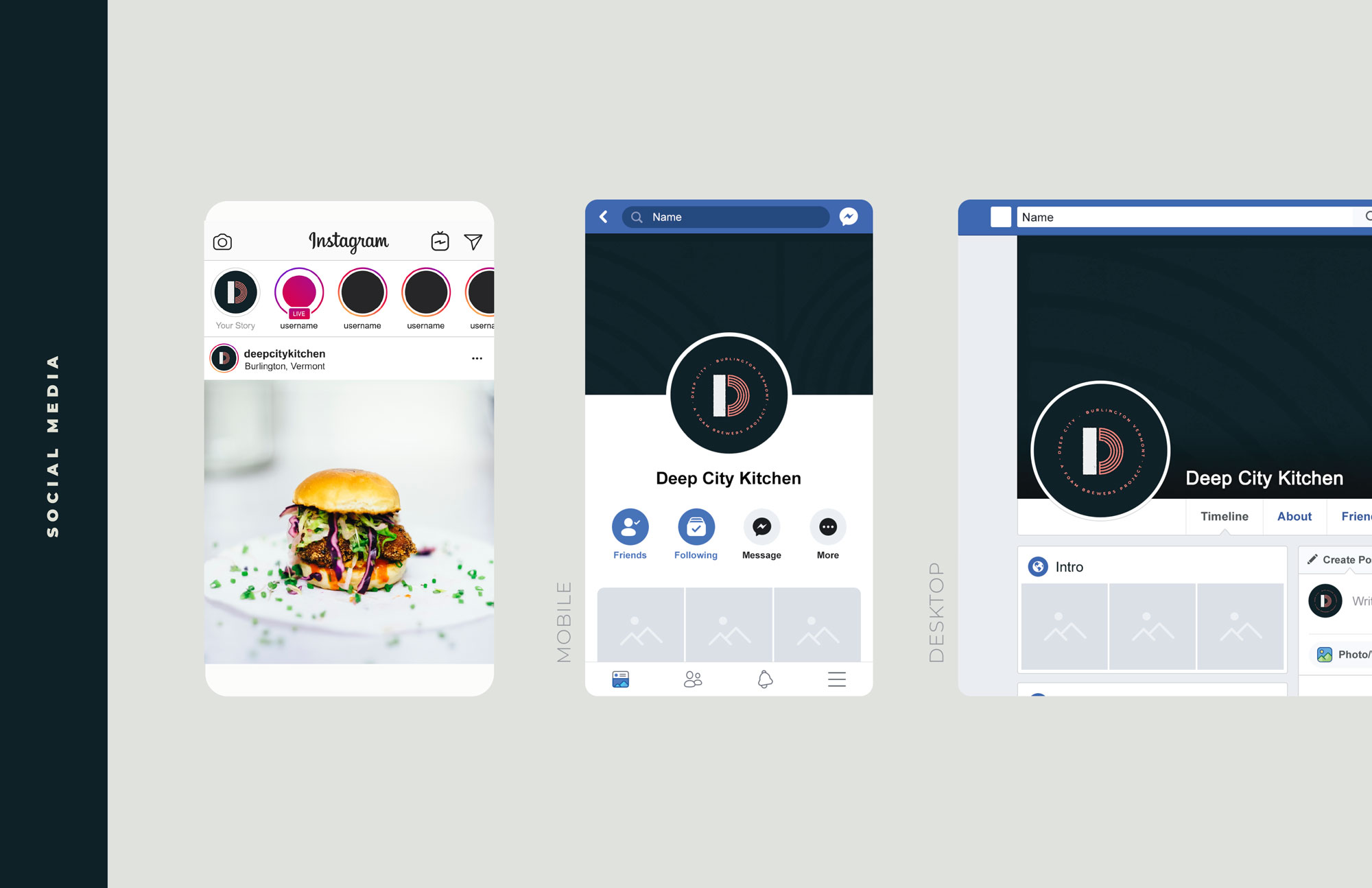 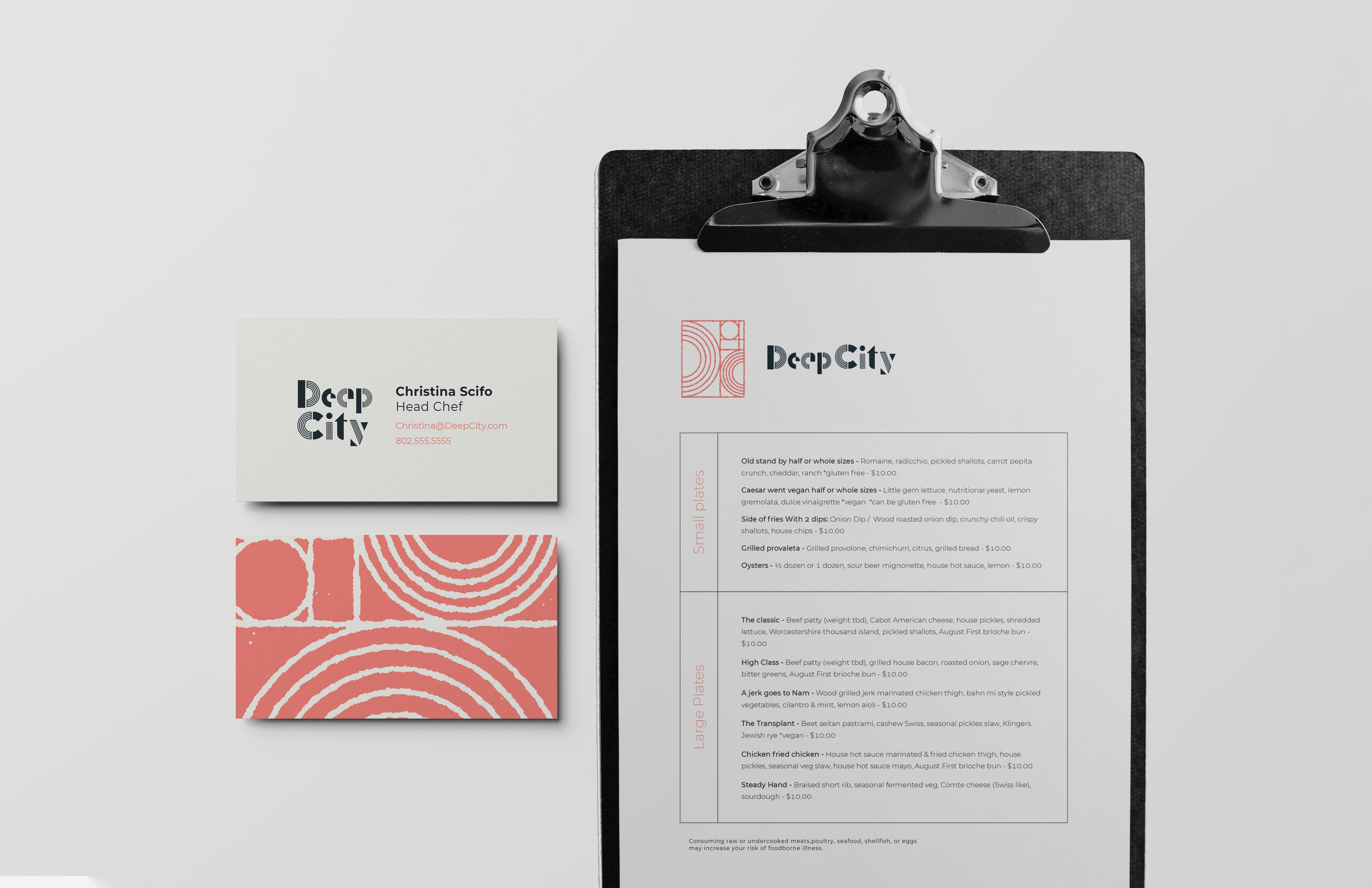 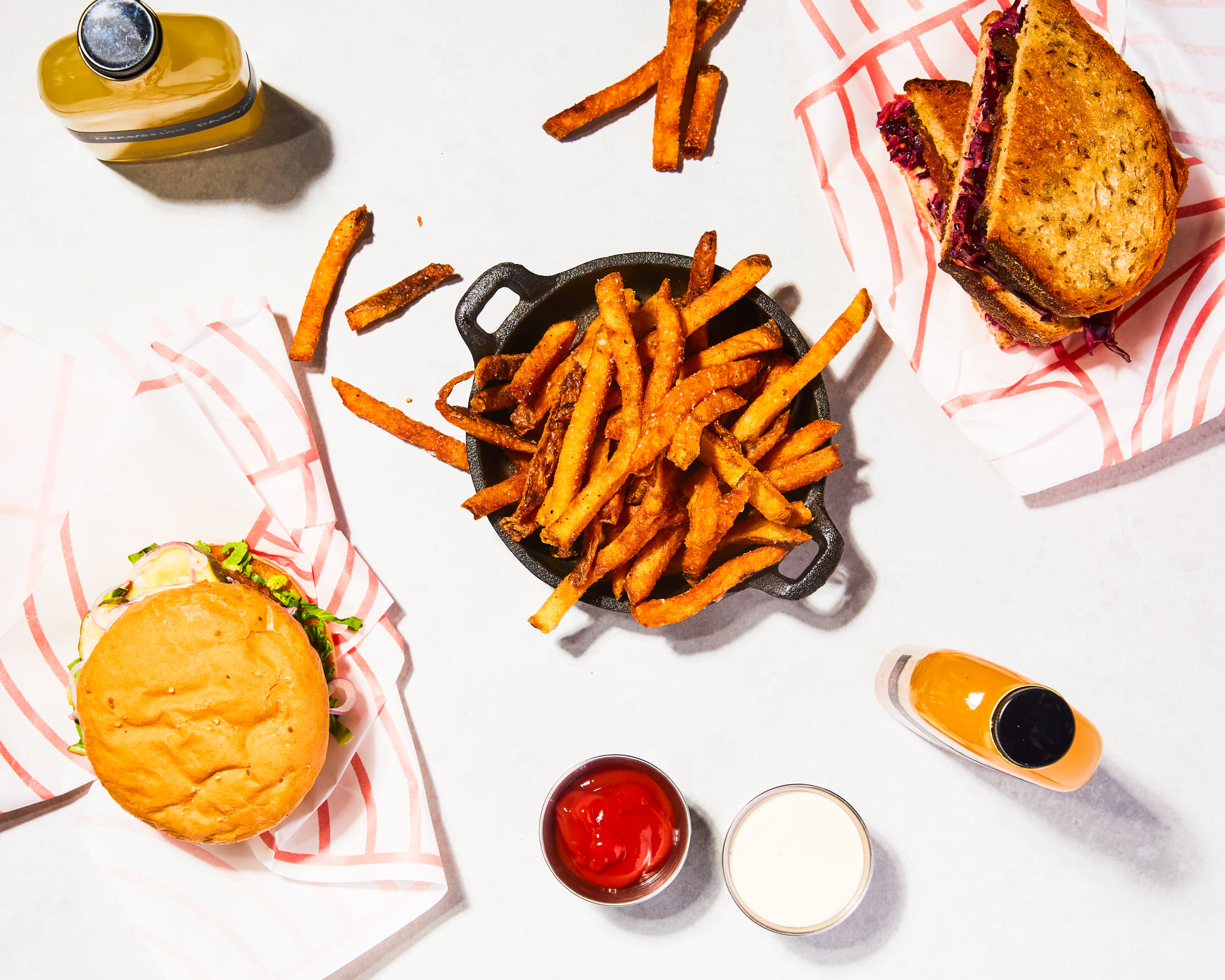 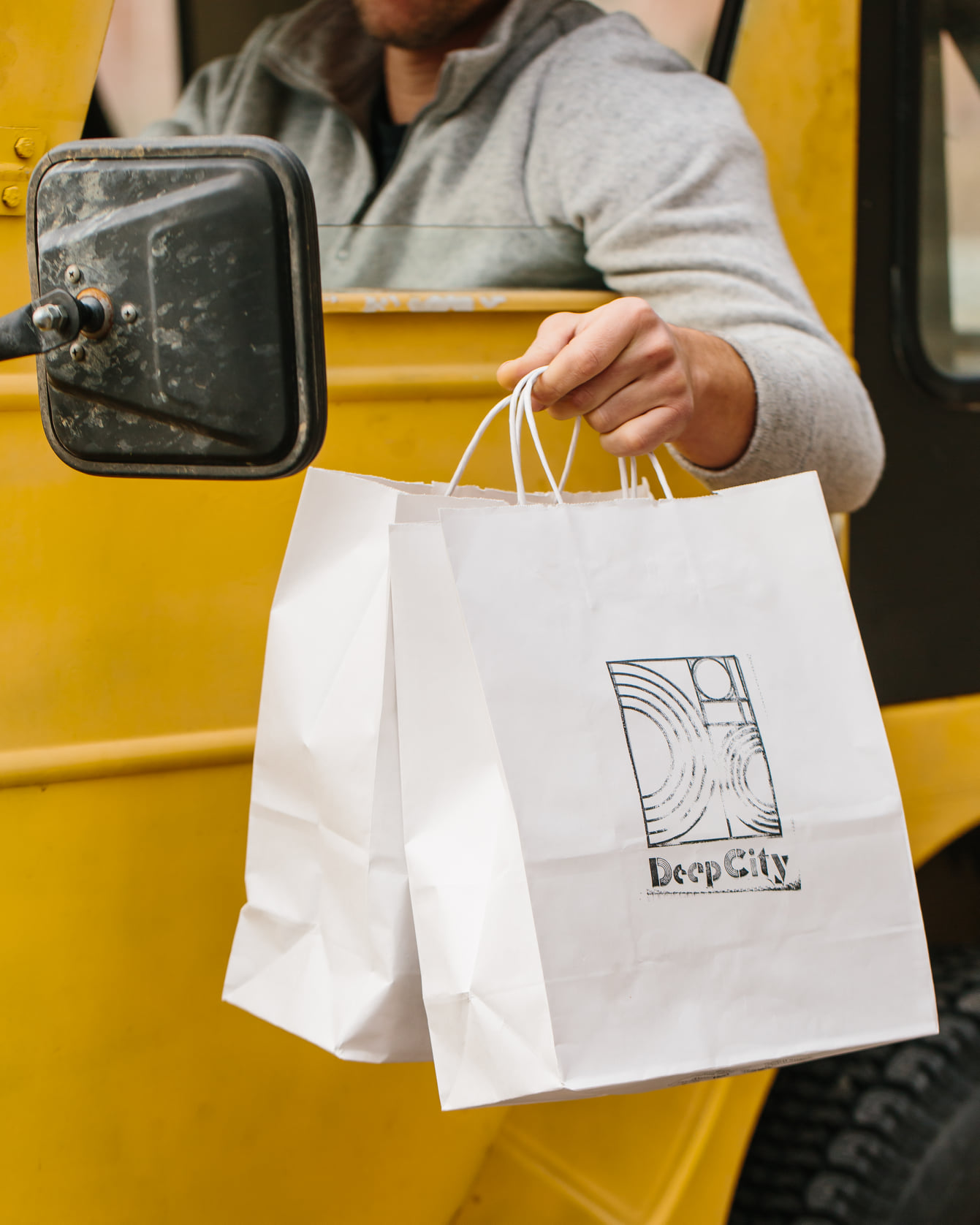 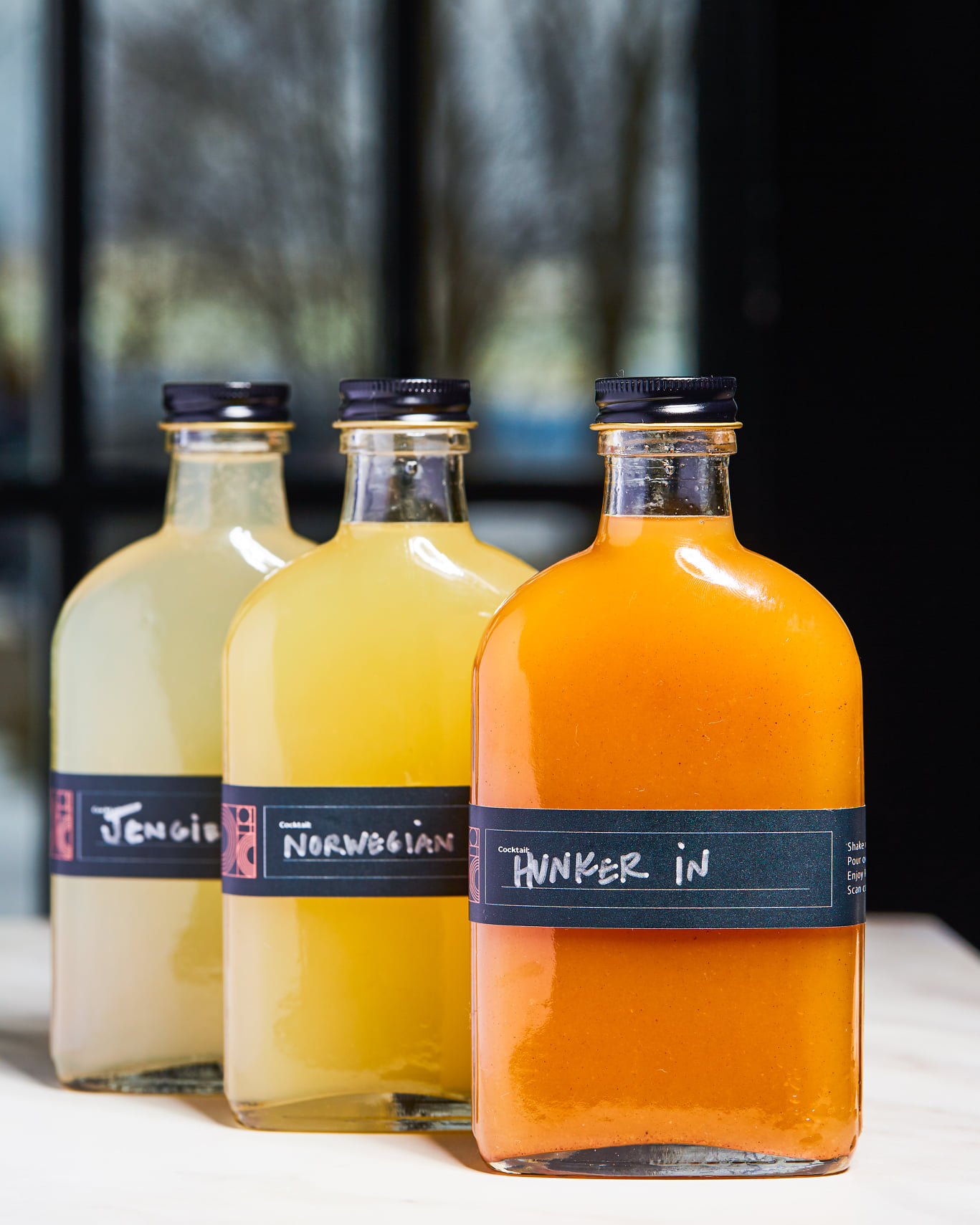 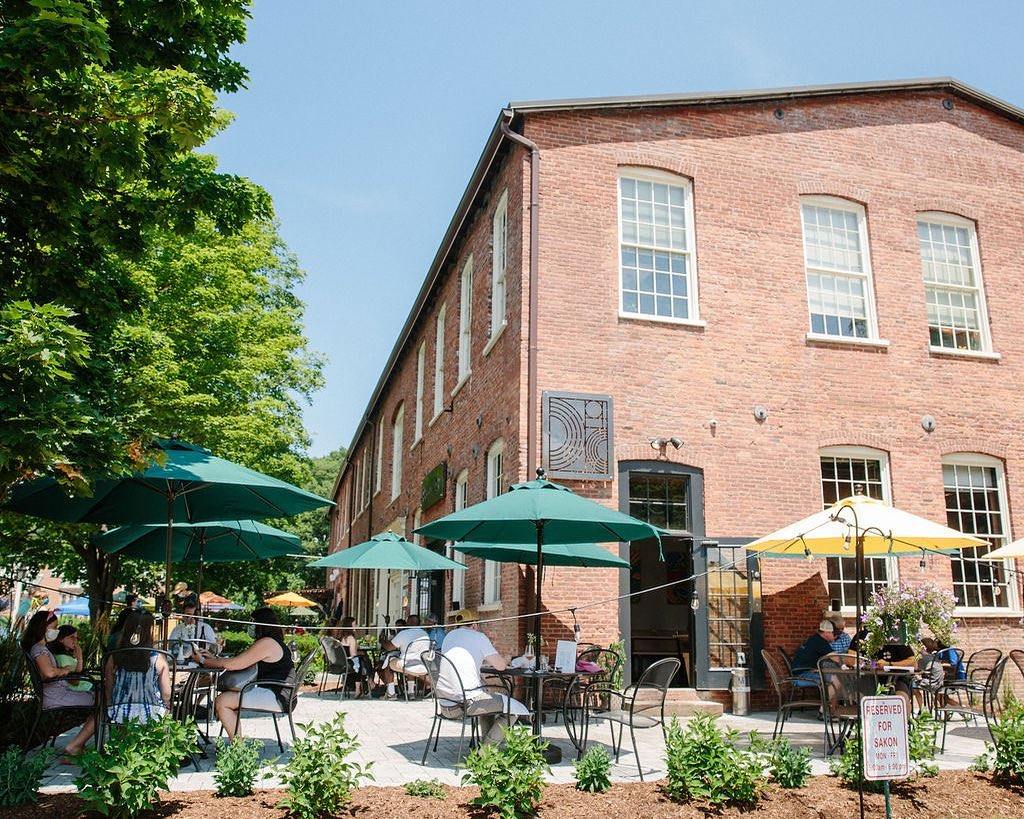 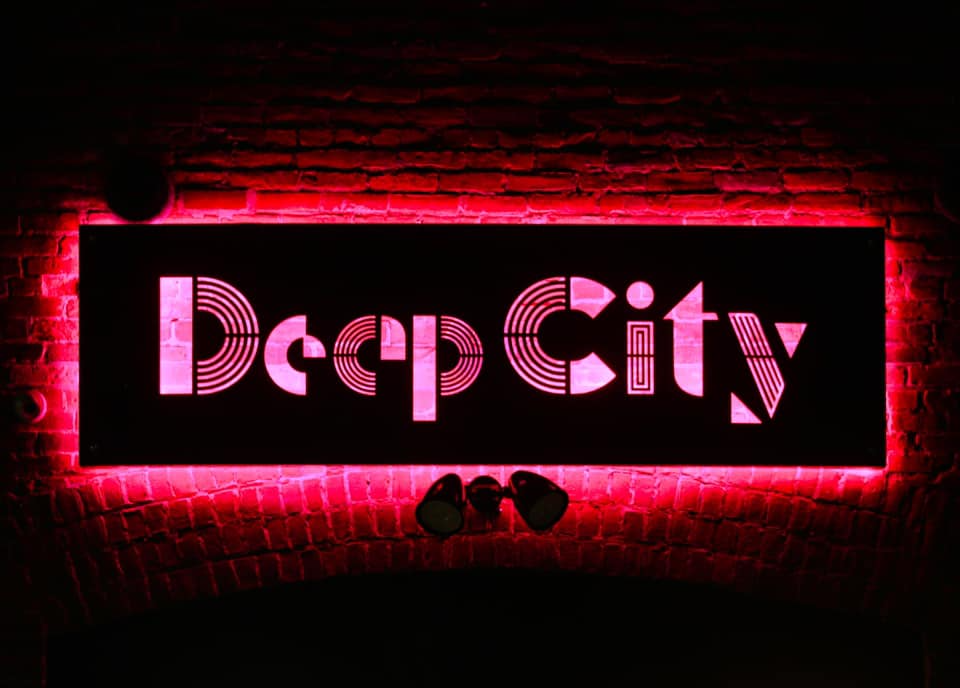 Finally, with the new business’s name and branding in place, we rounded things out with a simple website that provided potential guests with the basics: a menu, a gallery, and location. This last step should have been, and certainly would have been, the most straightforward had it not been for an ill-timed pandemic. Opening for business just as the entire world was forced to close, the Deep City website quickly became the lifeblood of the new business as it served as a starting point for every online order that ultimately kept the business afloat. Upon reopening, the website’s menu was also the restaurant’s menu as guests would bring up the website after scanning the QR code on their table. 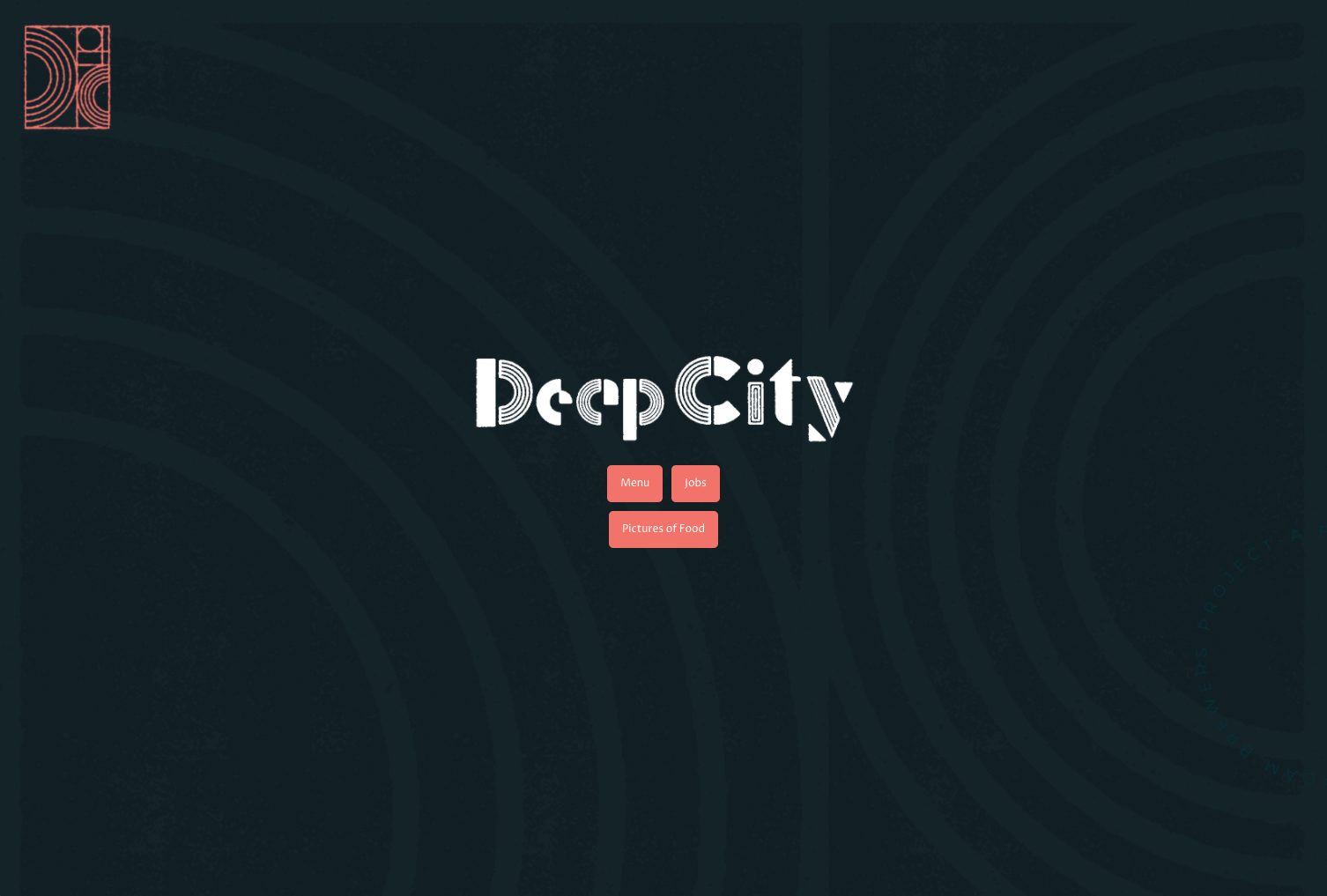 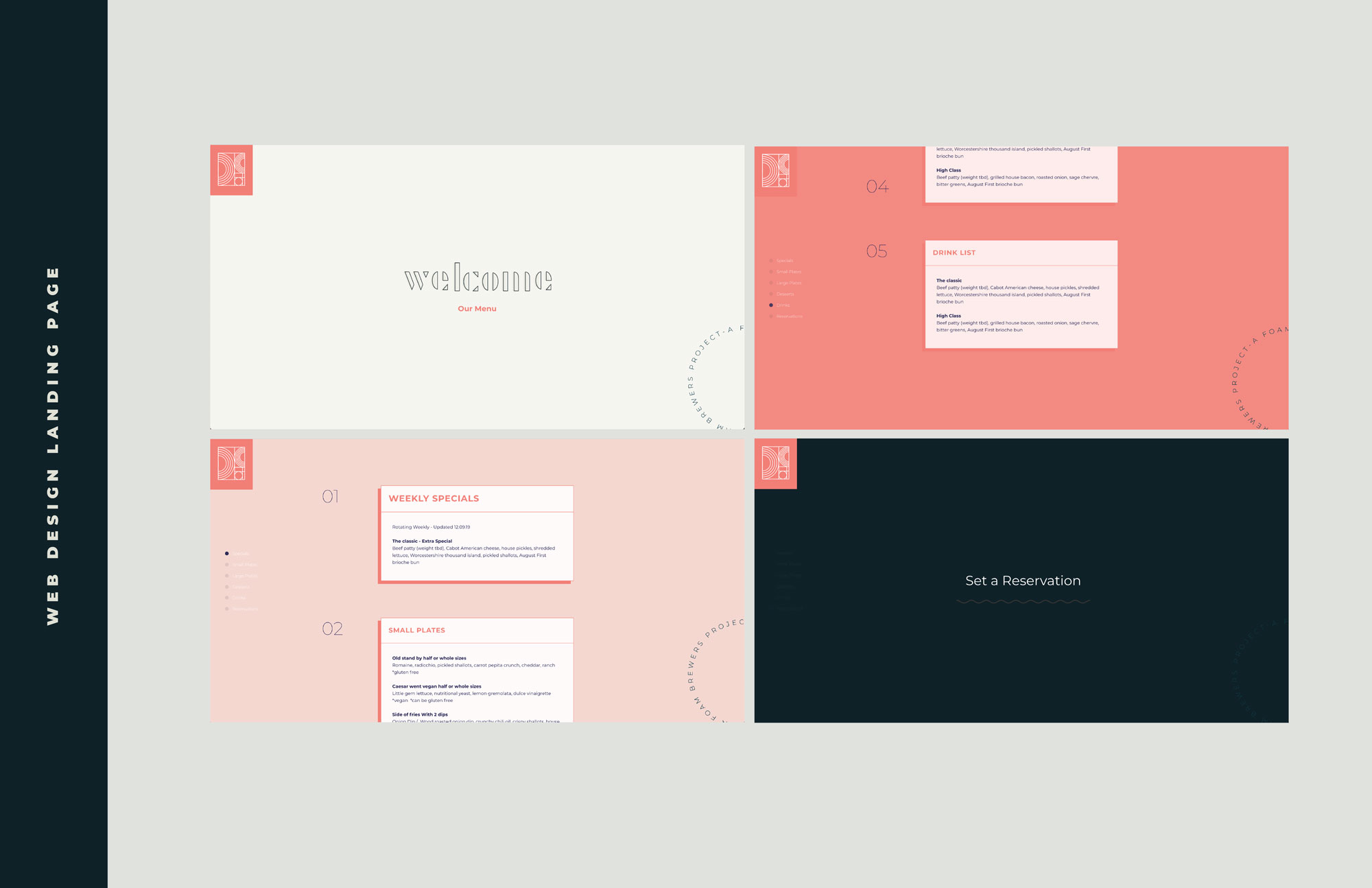 A gallery to drool over.

To show Deep City’s aesthetic in regards to their space, plates, and process, we created a simple gallery that allows their team to show guests current images from their business.

Building off what we learned from our experience with building the Foam Brewers website, we utilized Webflow’s CMS to create an easy to update menu system for Deep City. Utilizing a strategic tagging system, employees are able to easily update the menu as availability changes, while also tagging items with features such as vegan, gluten free, or, in the case of their wine list, characteristics.

The value of this menu was amplified when Covid hit as in-person customers were able to view this same menu from their mobile devices by simply scanning a QR code. 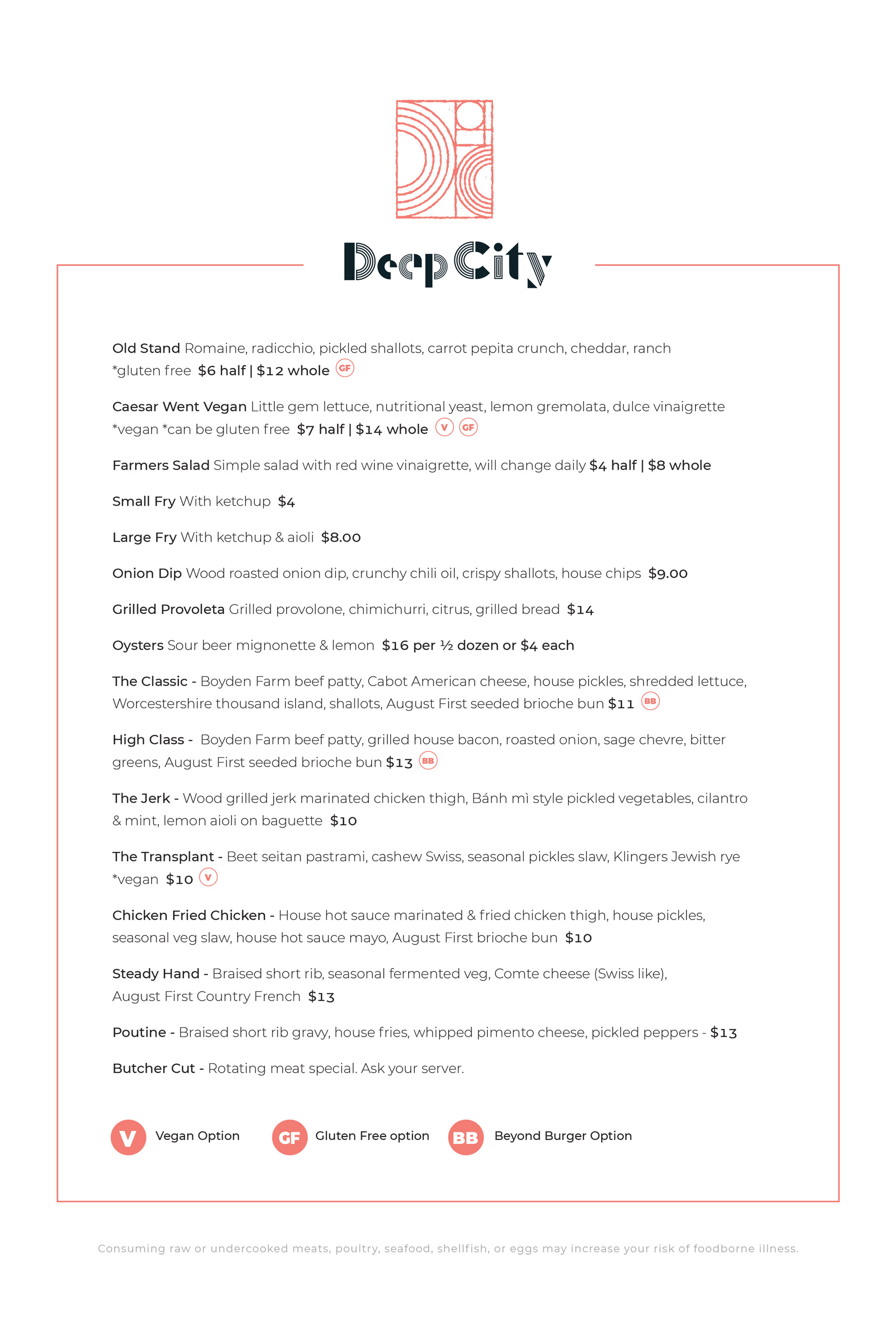 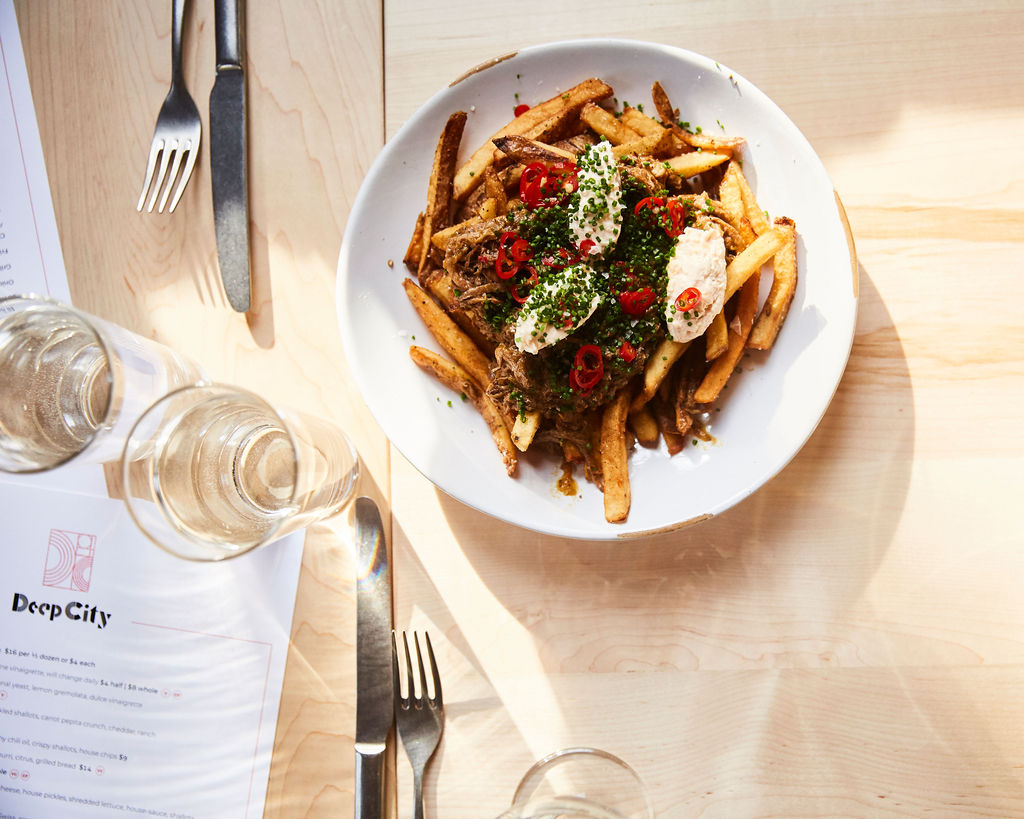 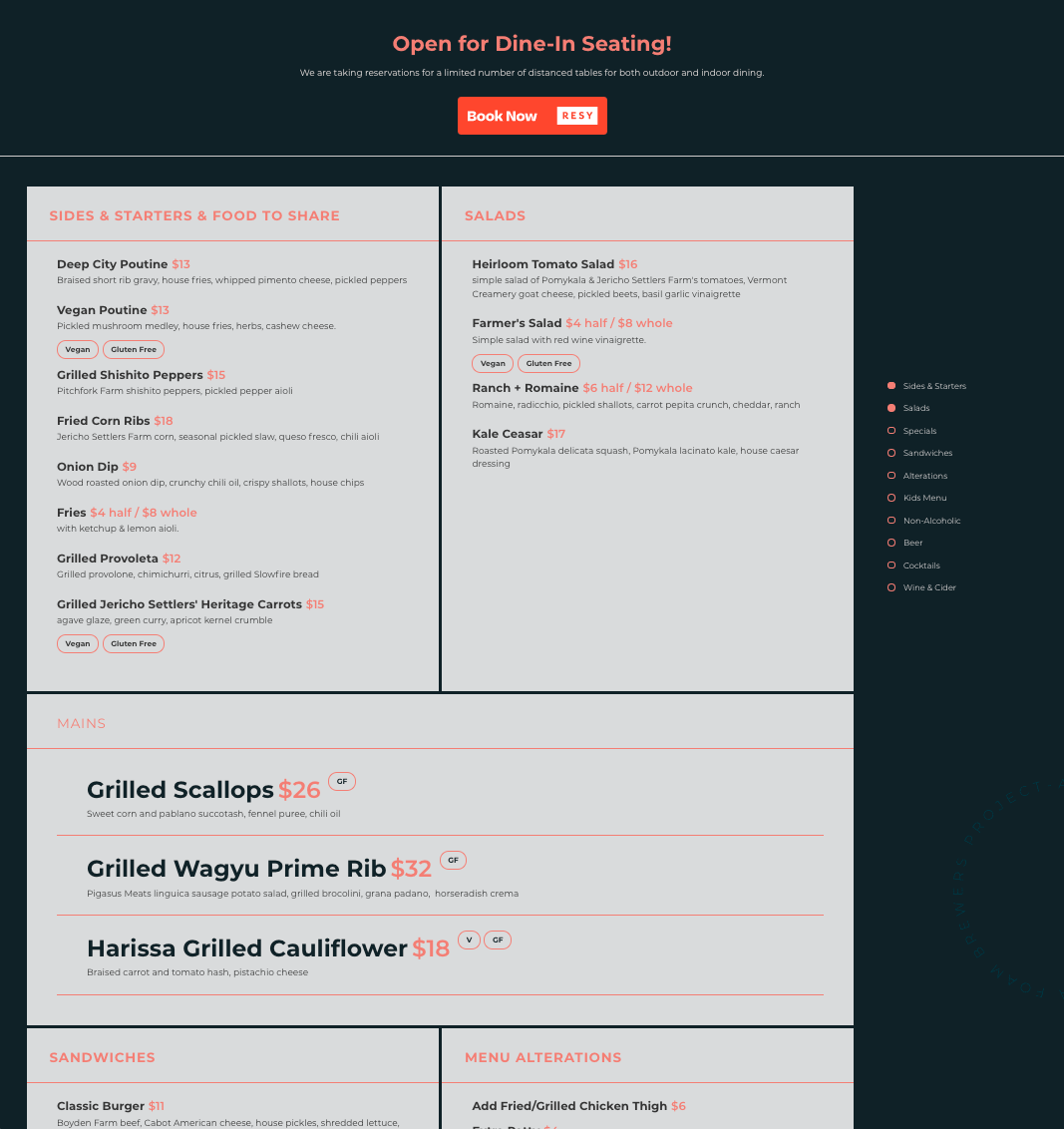 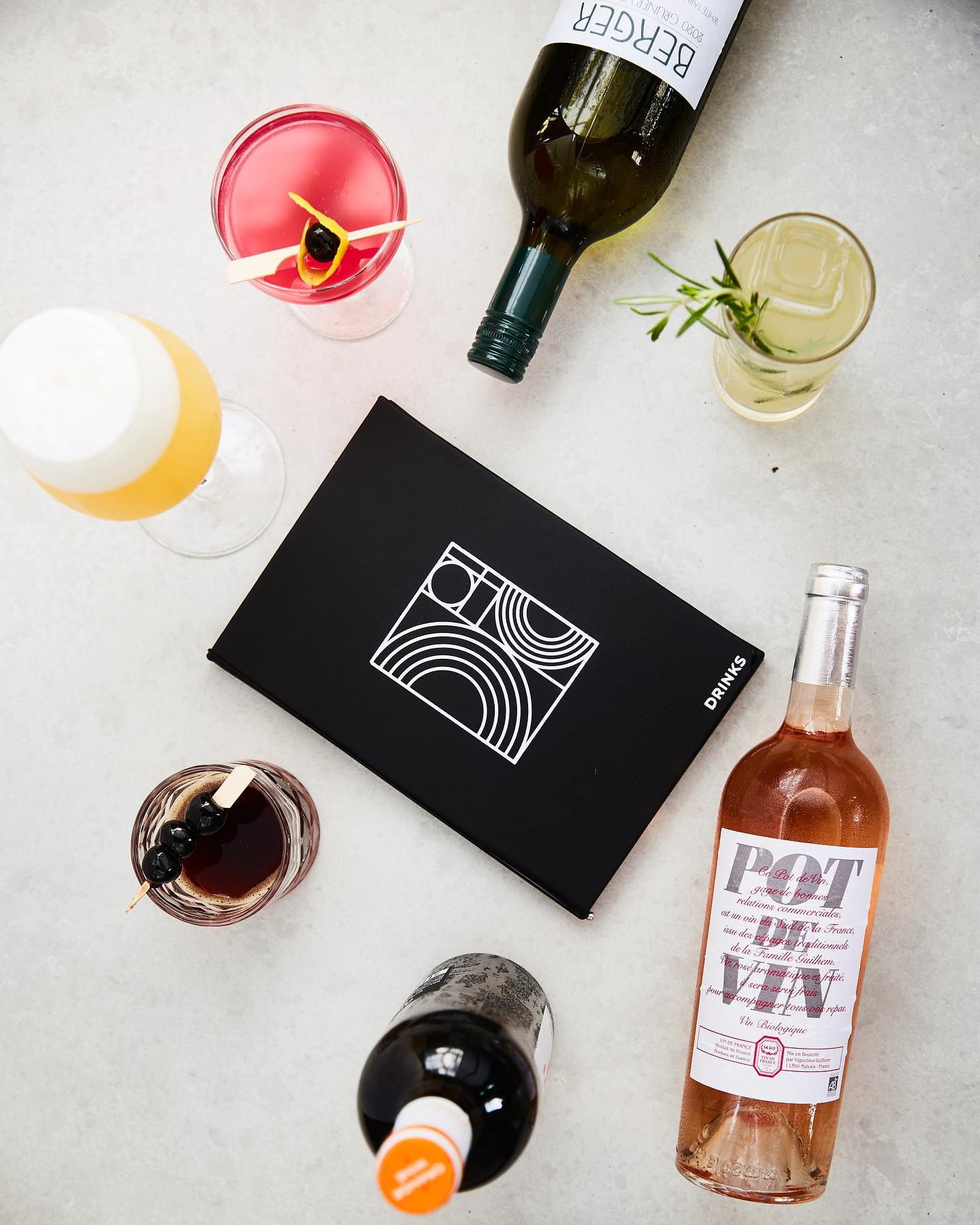 Deep City survived and thrived despite launching during a pandemic.

Opening a restaurant is difficult. Opening a restaurant at the same exact time that a global pandemic hits and forces every restaurant business to survive via takeout and delivery orders is nearly impossible. While the hard work, business sense, and flexibility of teams behind Foam and Deep City cannot be understated, we feel at least a small amount of satisfaction in knowing that the brand, website, and menu integrations enabled the team at Deep City thrive during their initial year at a time when success should’ve been impossible. Since then, the business has only continued to flourish now that it’s able to welcome in-person diners.

We made our own social profile platform for creators.

Add you information and upload any documents you want to share with us to get the ball rolling.

Or you can just email us.

Thank you! Your submission has been received!
Oops! Something went wrong while submitting the form.